Skip to content
Home
/
2020
/
February
/
Community
/
Community
/
A virus and epidemic that is hard to cure: Racism
February 18, 2020 by Marco Luciano No comment(s) Community Points of View 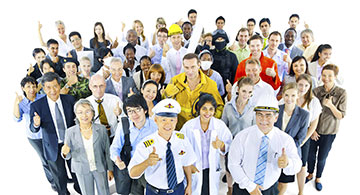 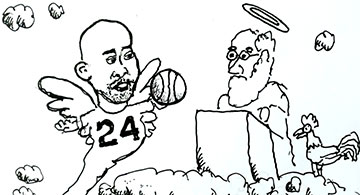 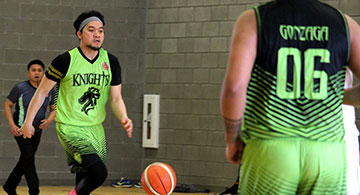 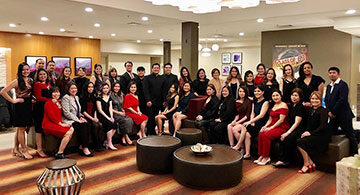 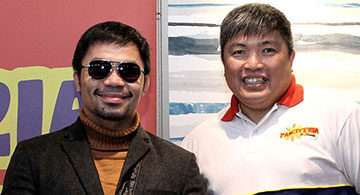 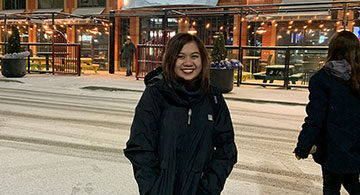 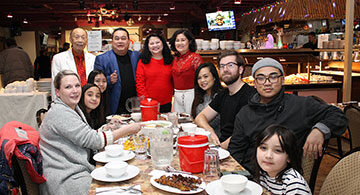 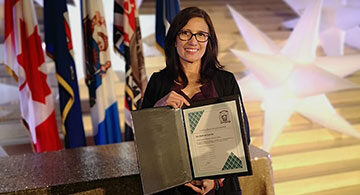 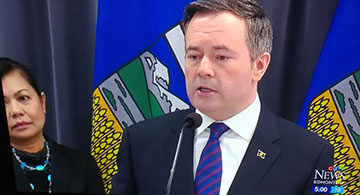