Well-known performance artist and cultural activist Carlos Celdran passed away on Tuesday October 8, 2019. His friends and colleague see him as a lovely man, brave and colourful. He was a voice for so many worthy causes and stories but for the many who knew Carlos Celdran or know of him, he contributed to the way people see Manila, the Philippines and being a Filipino. He embraced Filipino identity and educated people about it.
The Filipino identity is complex. One of my favourite historians, Renato Constantino said in one of his books – IDENTITY AND CONSCIOUSNESS: THE PHILIPPINE EXPERIENCE: “A people learn about his identity during the emergence of a national consciousness. In the case of the Filipino, he started learning about himself in the time of the development of his consciousness as a people especially during those times of awakening. It was during the first Philippine revolution that the Filipino started to discover his identity but the fatal entry of a new colonizer aborted this emerging national consciousness”. To him, identity is tied to people’s consciousness, national consciousness in particular. “De-Filipinization eroded unity of identity and consciousness which resulted in confusion, ambivalence and a lack of definable goals. It is this disparity between identity and consciousness that produced the ambiguous pattern of Filipino behavior. They had always been a confused people. It is even said that the Filipino is an uprooted race. This is due to distortion of our own history during the American occupation where Filipinos were deprived of their true history. The Philippine revolution was presented just as a protest against the Spanish,” he added.

The over 300 years of Spanish Colonization devalued social and national pride. Filipinos lost their sense of social worth and dignity as a people. This was strengthened by the Spanish legacy of ignorance where the Spaniards were regarded as a superior class and race which if followed and imitated, the natives or “Indio” would be better off. From the beginning it had been a distorted perception of their own identity resulting in a warped sense of values, equating progress and development with the assimilation of the colonizers’ way of life.

The colonial mentality of the Filipinos further deepened during the 50 years of American occupation where Americanization was the primary strategy. Through education, Filipinos were deliberately taught admiration and glorification of American ways. This new culture was taught to be superior to Philippine society. Filipinos were made to desire American goods and it was inculcated in their minds that America is the land of opportunity and a greener pasture. This explains the reason why going to America is always part of the dreams of common Filipinos. Neo-colonization continued and Americanization prevailed. Since our colonization, with the idea of greener pastures, thousands of Filipinos migrated to distant territories, first as recruited workers for the Hawaii sugar plantations, and then as seamen, U.S. navy personnel, nurses and doctors, and so on.

There are approximately 10-12 million Filipinos around the world. Close to a million in Canada but millions more in America, the Middle East, Europe, Africa, Asia, and elsewhere. Since the Marcos martial-law regime, the labour export accelerated massively. Every day, over 6000 Filipinos leave to work abroad. With about 10 percent of the Philippine population scattered around the world as cheap and disposable labour, mainly domestics and semi-skilled workers, the Philippines has become the supplier of what is euphemistically called human capital—in actuality, hands to do work for minimal pay, producing enormous surplus value (profits) for transnational corporations as well as for affluent families in Europe, North America, and the Middle East. This is the context that we as Filipinos needed to grasp in order to define our identity.

Reika, one of the organizers of a youth forum that will be held in Edmonton this month said when asked about identity – “It’s knowing who I am as a person and not let anyone define who I am. It’s important to have that connection with the motherland and we have that shared history, that shared identity. It’s important because it’s easy to get lost in Canada with all the influence and all the noise. And not knowing where we came from, mas madali tayong maapi.”

A group of young Filipino/a/x is organizing a forum called UGAT: Filipino Identities. “It is a gathering with workshops and a panel talking about Filipino identity, exploring what it means to be a Filipino, and our role as migrants here on turtle islands and how can we be a part of the movement here and back home in the Philippines,” says Mavi, who identifies as a queer Filipinx.

To D, one of the organizers, “The theme of the event is Ugat, it means root or it can also mean vein. It’s an exploration of Filipino identity in Canada and the diaspora and our various experiences and these intersections. Understanding our identity and our roots is important to reclaim ourselves as Filipinos and to heal and share our stories”

Another organizer of the event, Doreen who was also born in the Philippines and came to Canada 10 years ago said, “I feel that it’s important to know our roots because it gives us a sense of belonging. [It] Makes us realize why our parents are the way that they are. The things that they teach us and the things that were not taught to us”. When asked about the general attitudes of her parents and the Filipino community: “I think the older community were separated from them like there are walls between us. Also, the Filipinos that were born here, they’re not taught Tagalog or any other Philippine languages. They create their own image of what we are,” she said. Mavi added “Older Filipinos think we’re disrespectful, because times are changing and we know more of social issues that affect our community; we’re not isolated anymore.”

“We understand the sacrifices of our parents, what their expectations are, and that we have to follow the script that they lay down for us as Filipino youth. We want to change that narrative and how the older generation sees us. Ugat is a foot in the door with which we are able to start the conversation that dialogue that is needed. It’s long overdue. I also want to have a conversation on how solidarity looks like here in Canada. Solidarity with other communities as well,” said D.

Another organizer of the event, Lyla Luciano said, “Definitely this is not a one time event. This is a start of, not just of conversations but determining our identities, our futures through organizing and mobilizing. We’re here and we will make our presence felt.”

UGAT: Filipino Identities will be on October 19th at 2pm. It will be held at the University of Alberta Department of Education Rm: N2-103. 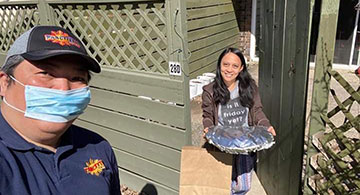 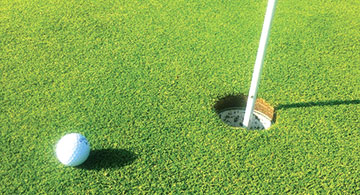 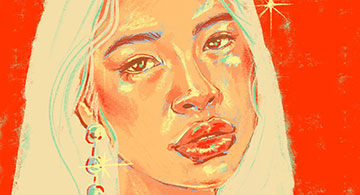 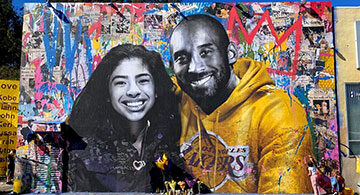 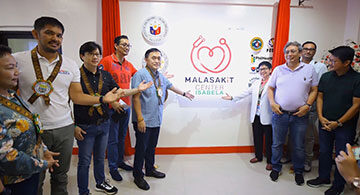 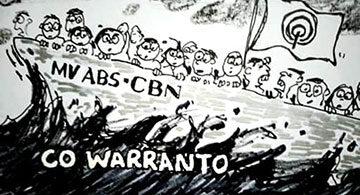 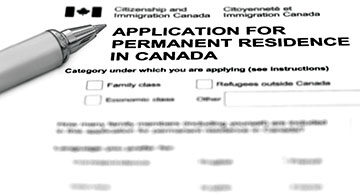 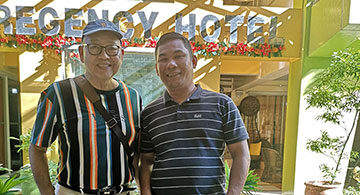 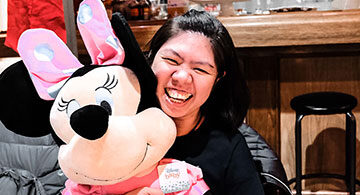 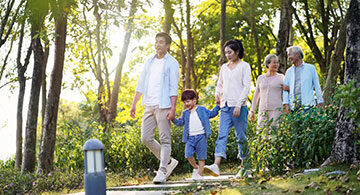 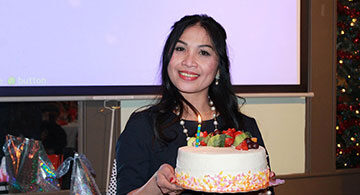